Fill in your prize pool with each euro spent and win Logis loyalty checks.
By reserving your room at , earn on your loyalty pot.
Collect Euros each time you make a reservation and take advantage of the vouchers in all our hotels and restaurants!
Log In Sign In
Follow us! 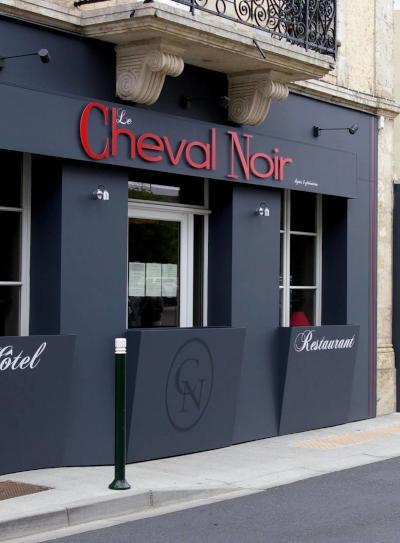 Argenton-sur-Creuse, often referred to as « Berry’s answer to Venice »


Make the most of your stay at the Hotel Le Cheval Blanc and explore the town and its a historical district full of character, as well as the lush green landscapes of the Creuse Valley.


The old bridge and the Creuse River edge

Leaving from the Place de la République, follow the Rue Grande to the View Pont (old bridge) where you can enjoy the picturesque view of old houses with balconies and old mills.

A picturesque ascent of the Rue de la Coursière leads you to the little Bonne Dame chapel. From here you have a scenic view of the town and the Creuse Valley.


The Shirt-making and Male Elegance Museum

The first mechanical clothes-making workshop opened in Argenton in 1860. It is now the site of the Shirt-making Museum. The only museum of its kind in Europe, it tells the story of shirt-making from the Middle Ages to modern times.

The Gallo-Roman town of Argentomagus is a remarkable archaeological site. Its very modern realistic museum will take you back one million years, from prehistory to the end of the Roman period.
Back